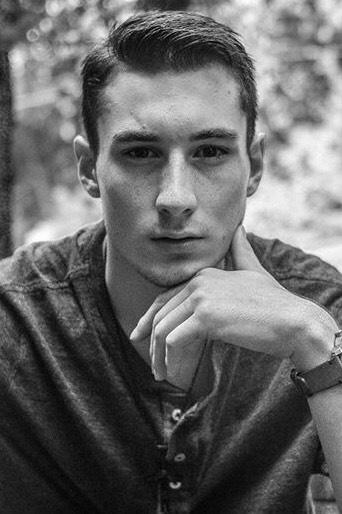 Joey Ambrosini, also known as Joseph Nicholas Ambrosini, is an American Television and movie actor. His career started when he was 16 years old after meeting David Gere. He started off playing background roles in films such as Vault (2019) and My Adventures with Santa (2019). In 2019, Joey had his first speaking role in a feature film, playing the role of Perry, for a horror movie by Verdi Productions called Burial Ground Massacre (2021). Let us check out his Joey Ambrosini wiki, age, biography, family, & more. 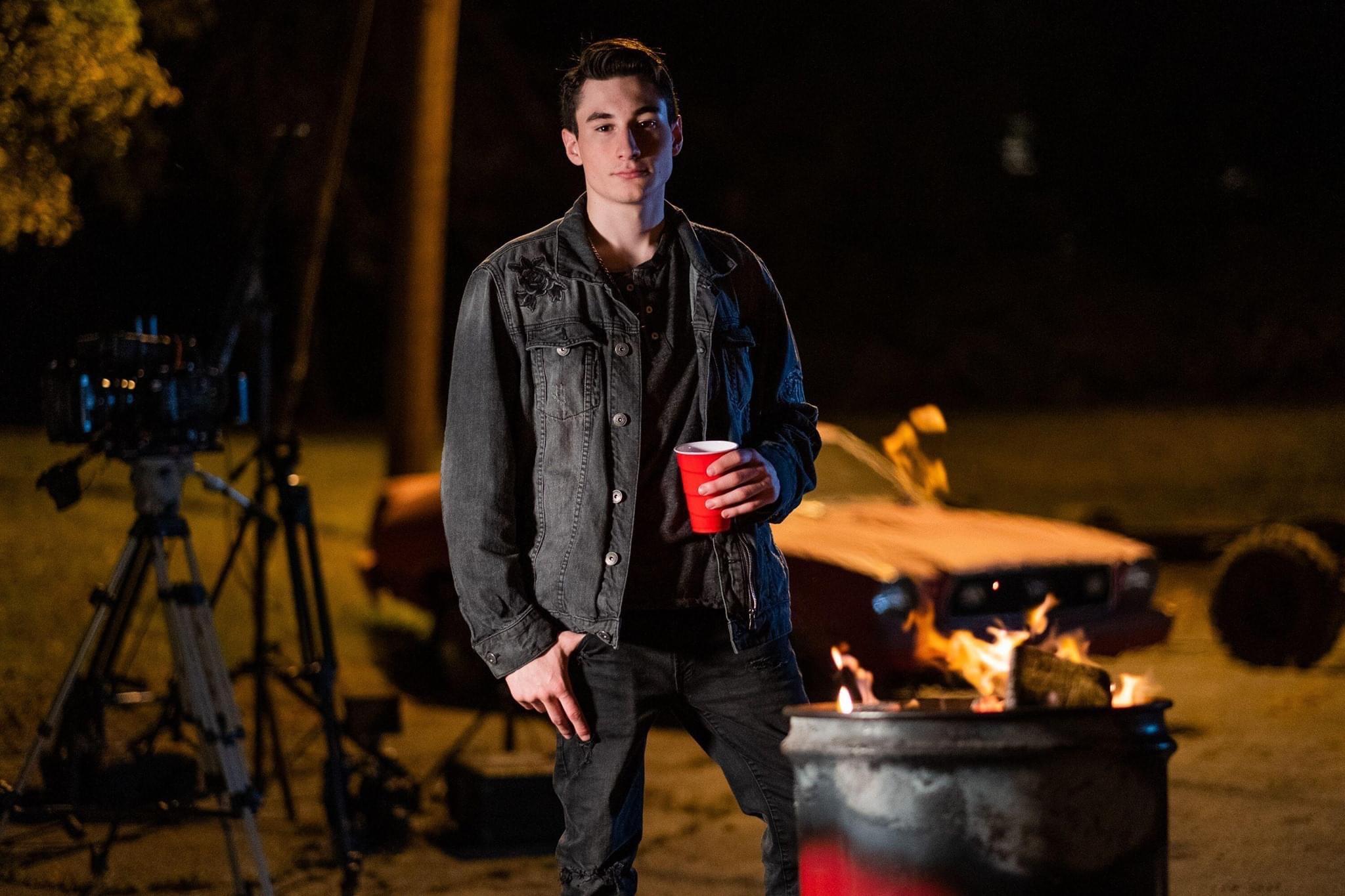 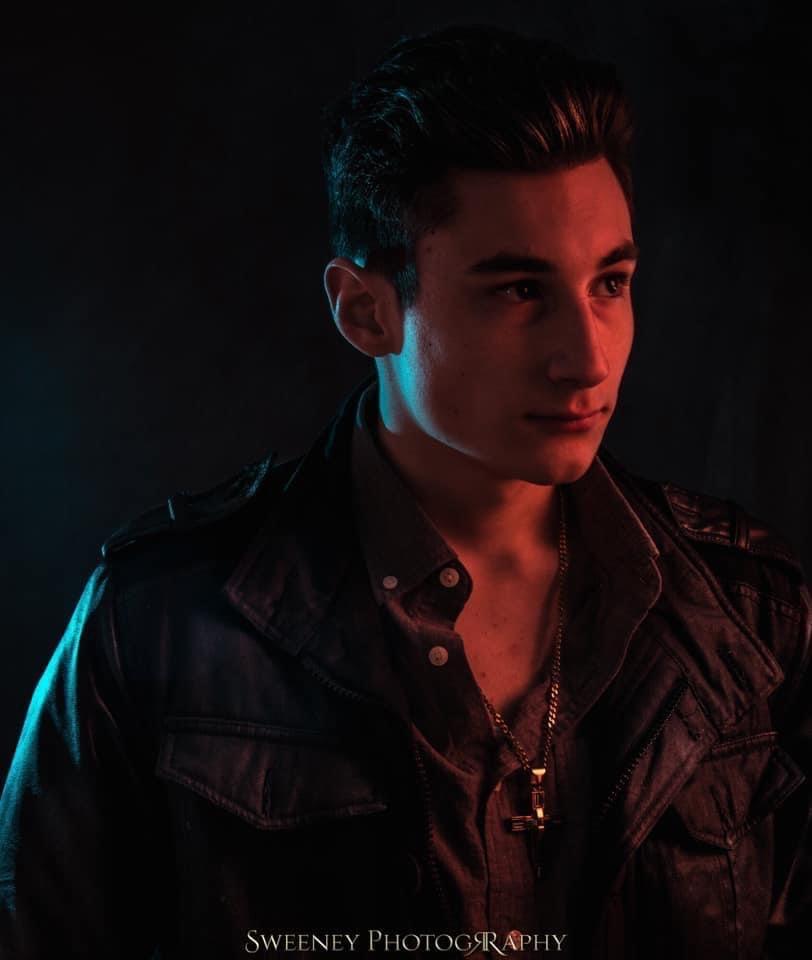 Joey Ambrosini was born in Bridgeport, Connecticut, on 17 September 2001. He is the only child of Michele Ambrosini Romeo and the only stepson of Joseph Romeo Jr. His mother and stepfather got married on his 10th birthday and his biological father was never involved with his life. He has three half sisters and one half brother. Joey Ambrosini has an Italian and a French descent on his mother’s side and an Irish and a Polish descent on his biological father’s side. Joey Ambrosini claims himself to be Italian of all his other descents because he was raised in an Italian ancestry. Joey Ambrosini is cousins through marriage with Richard J. Bianchi, who was a player for the New York Yankees. Joey Ambrosini went to high school at Masuk High School in Monroe, Connecticut, which is where he grew up, and graduated in 2020 before becoming a student at Housatonic Community College. Joey always had a drive to become an actor and was introduced into the industry by a successful film producer and actor from Connecticut named David Gere. From then on, David would include Joey in his movies.

Joey Ambrosini is a young, vibrant, talented, and charming film and television star. He began his career by playing extra parts in a variety of big time movies. Eventually, he would play the role of Perry in a big time horror movie called Burial Ground Massacre. He always imagined himself playing a different group of roles in order to make into his own style rather than trying to be the next Christian Bale, who is the actor that inspired him. But with his young and vibrant image, he would become a young hot actor in his generation and his fan base would continue to grow due to his looks and skills. 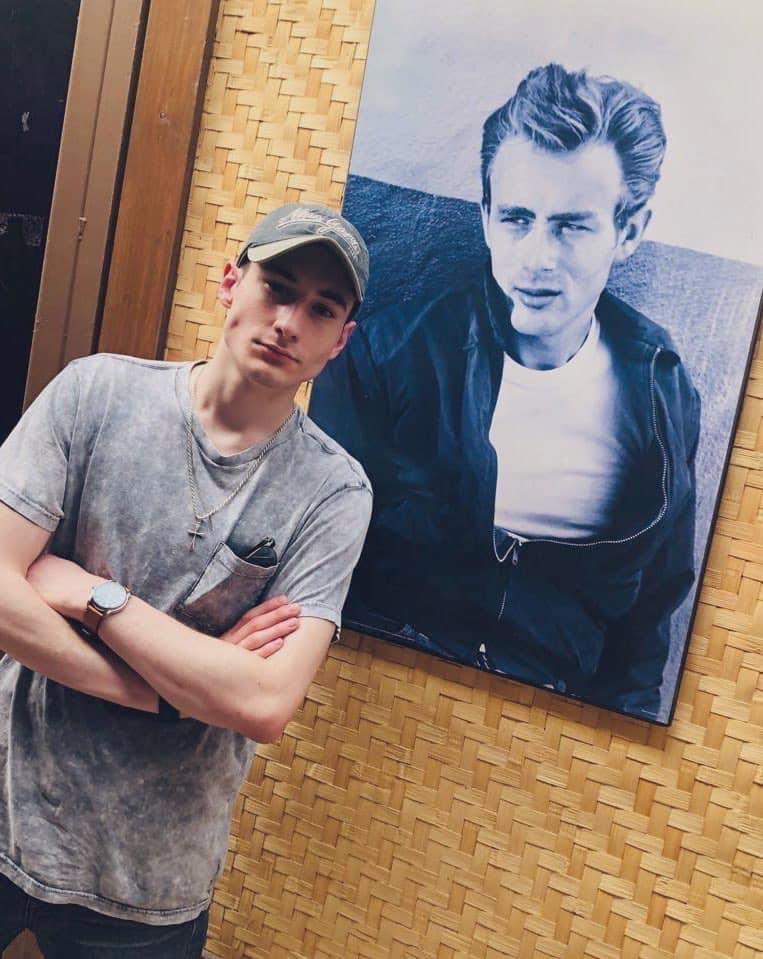 Some Other Additional Facts About Joey Ambrosini