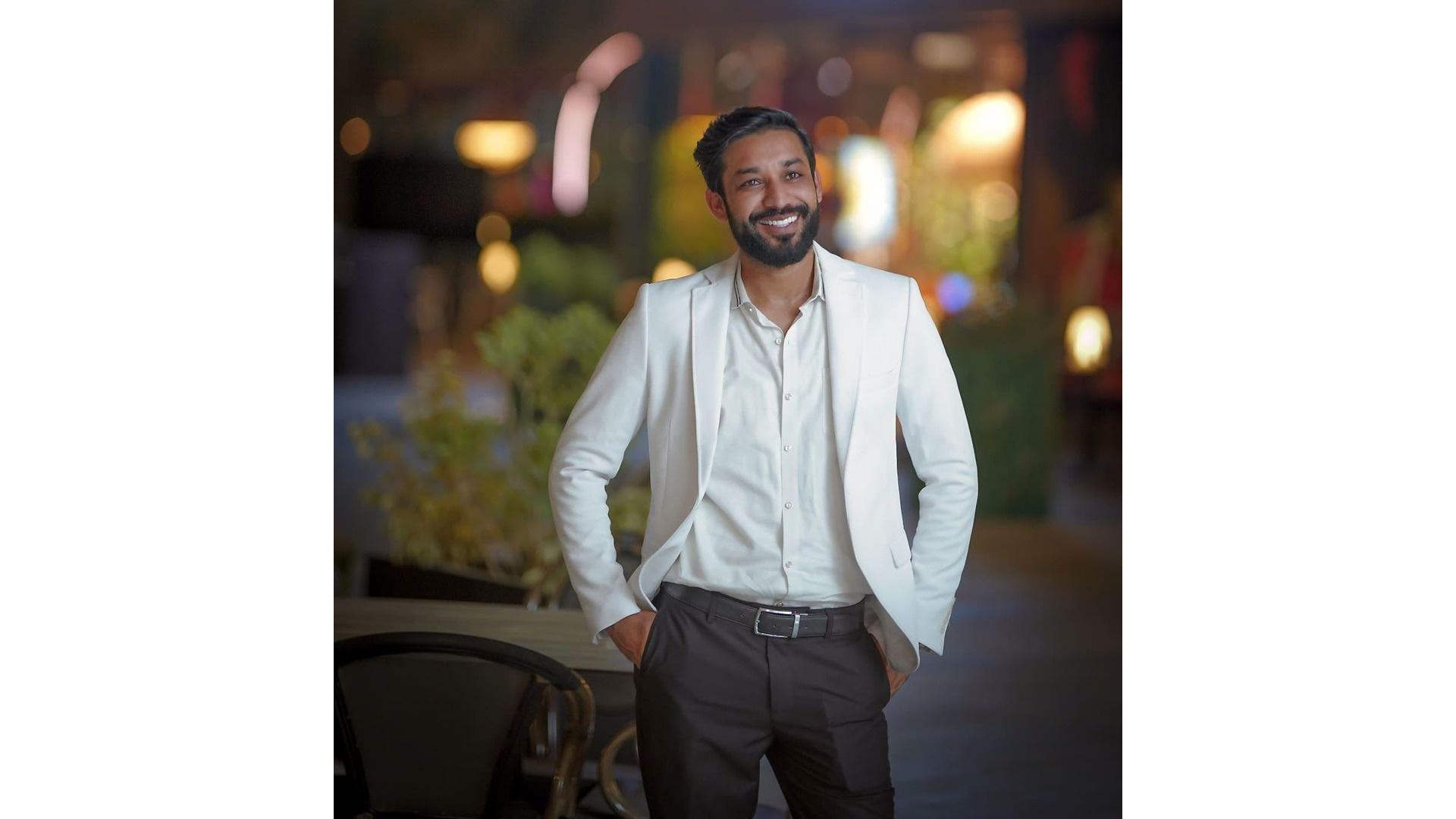 A Social media celebrity based in UAE recently became the victim of an unauthorized rumour based on meaningless proclamations by a Model by the name of Peta Nikta. She alleged that they had committed themselves to marriage when it never happened. She even gave out statements on behalf of Haris himself; such actions caused great damage to the actor’s reputation. They were falsifying such claims has enormous repercussions in the industry.

The celebrity named Haris Khan was forced to take legal action against those who have created such a hassle in his life. He is pretty popular, and is known for his generosity. He has also built a name for himself from scratch. After finishing his masters in the US and working at a stable job for a few, he decided to ultimately follow his passions in acting. He succeeds largely and has even worked to enhance his skills by creating a production house under his name, ‘Haris Production’

He has an ever increasing fan following on social media as well. Under such circumstances, it becomes extremely imperative to clear up false rumors like throwaway garbage and ensure that the industry remains clean.