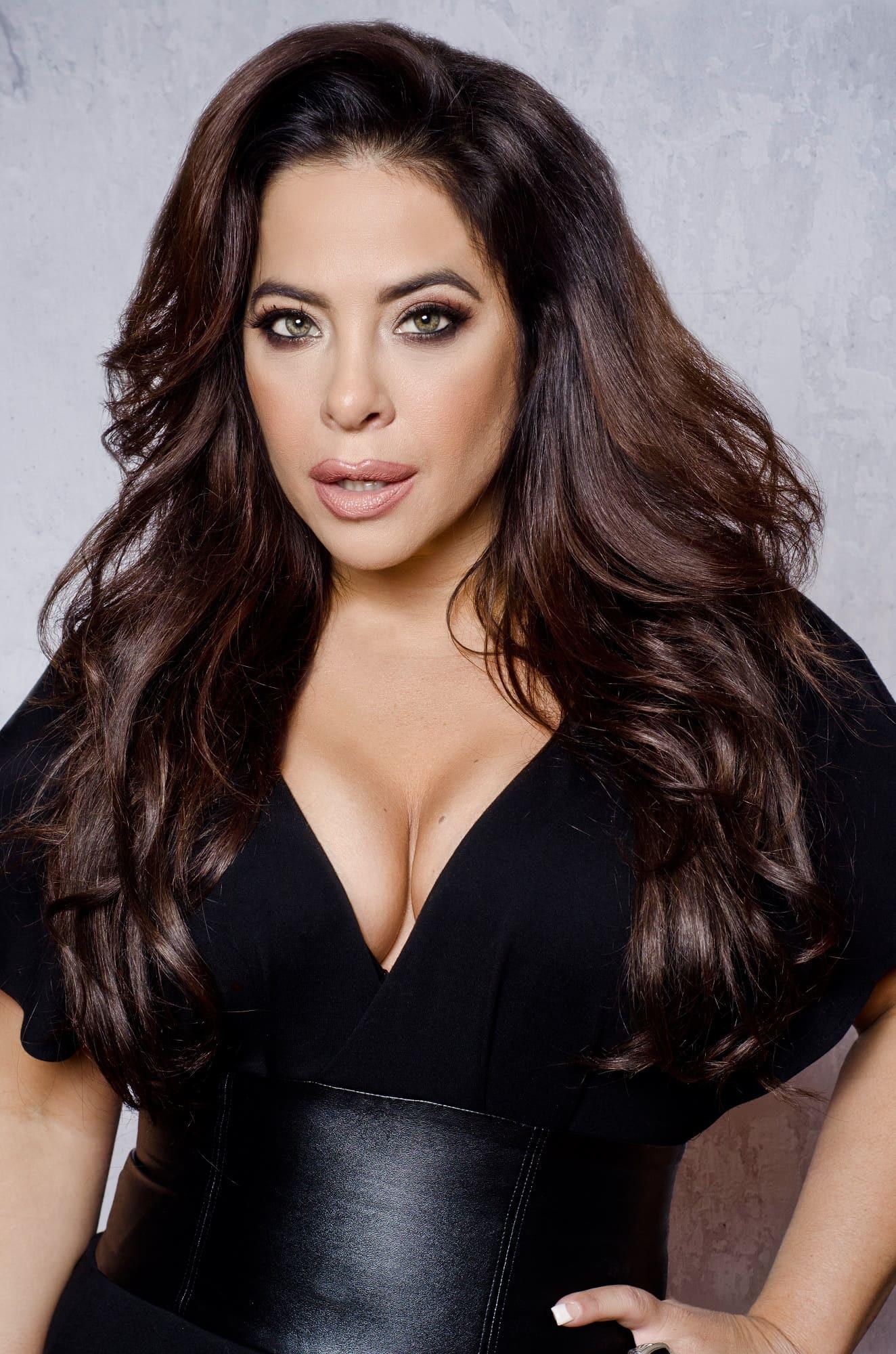 Brooke Lewis Bellas hails from New Jersey and Philadelphia. Born on September 1, 1975, as of today, the hazel eyed actress is 47 years old (in 2022). She started her career in acting in Philadelphia, after moving from there to New York, she got her first acting break when she was selected for the role Donna Marsala in the Actors’ Equity Association Off-Broadway hit comedy ‘Tony n’ Tina’s Wedding.’

She has since then worked in several movies. Her most famous works are iMurders (STARZ), which also starred Billy Dee Williams and Gabrielle Anwar, a mobster movie called the ‘Sinatra Club’ which aired on Netflix, her famous comedic gangster Vampire “alter ego” character Ms. Vampy (aired on Hyvio) and another thriller ‘Kinky Killers’ (SHOWTIME), Infact, she was even presented with the title of ‘Scream Queen’ for playing the character of Dr. Grace Sario in ‘Kinky Killers’ (SHOWTIME).

Apart from her career, there is not a lot of details available about her on the internet. All her fans know is that she is married to Mark Bellas and has previously dated (based on her social media accounts) Wilson Jermaine Heredia, Patrick Van Horn, Michael Lington, Andrew Stevens and others.

Her social media accounts have a large following where she frequently uploads her interviews and articles on her instagram page. She is quite private about her day to day life but makes sure her fans feel loved and updated about the major works that she works in or is considering.

She also has quite a few achievements in her bag, in 2019, she was inducted into The Carney Board for the honorable Carney Awards Character Actor Hall Of Fame created in honor of character actor icon Art Carney. After which in 2020, she was honored in the best-selling historical commemorative coffee table book ‘1000 Women In Horror, 1895-2018′. In 2021, she was inducted into the Phillytainment ‘PA Celebrity Hall Of Fame’.