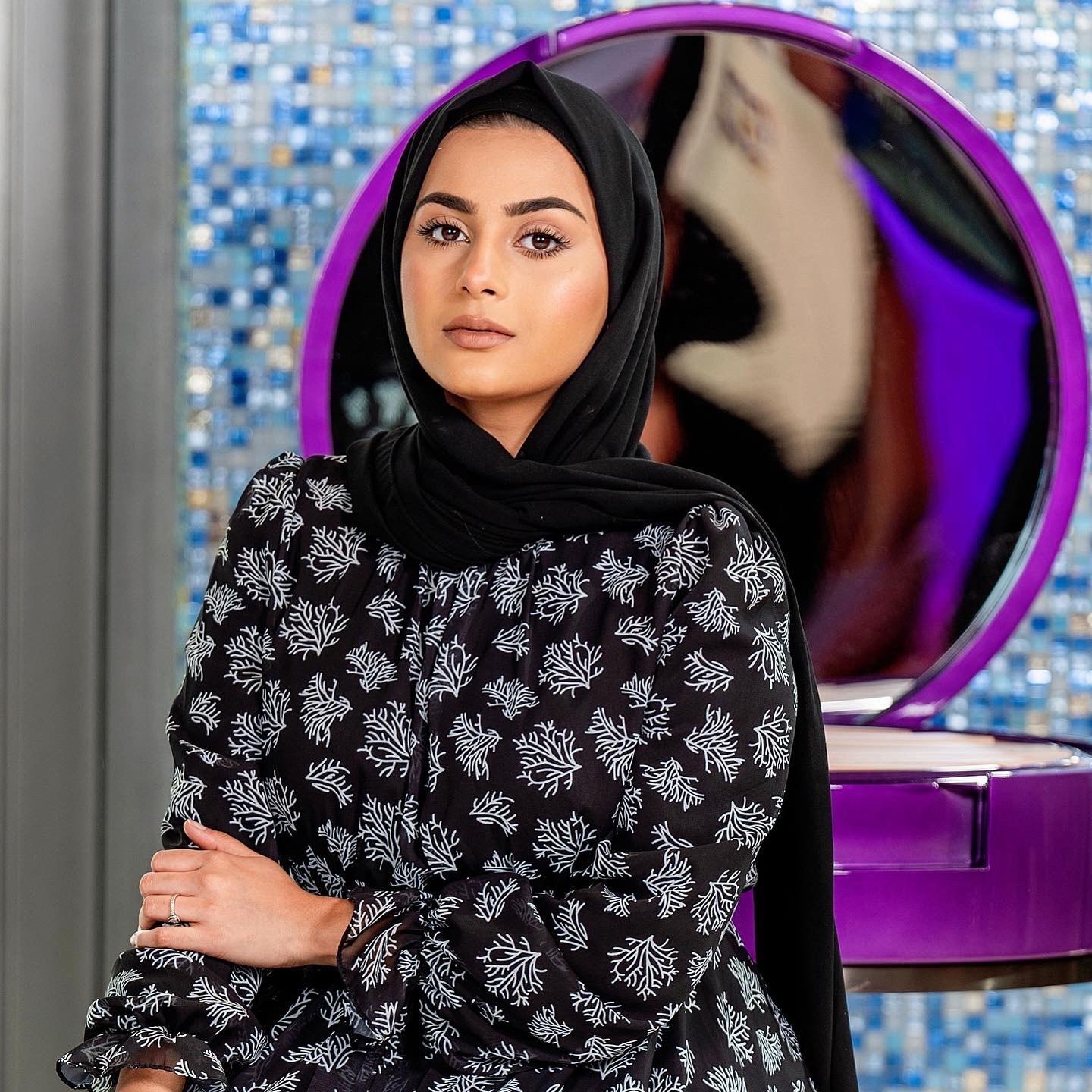 Aliya Fatima is a Dubai-based make-up YouTuber and beauty influencer. She has garnered over 2.76k subscribers and over 106k followers on Instagram as of now.

Aliya has perfected the current Dubai-makeup trend of glittery lids and long lashes, which is adored by all women. One of her most popular makeup looks was a colourful sunset eyeshadow look.

Aliya Fatima is 1.55 m tall and weighs about 58kg. She has black hair and brown eyes.

She completed her graduation from Skyline University UAE.

She is a young beauty influencer as well as a business owner of @afcouture.ae. She started @afcouture.ae as she saw a gap in the market for hijabs. The company makes really colourful and vibrant hijabs made of silk.

She has worked with international brands such as Hudabeauty, Nars, BobbiBrown, Toofaced, and so much more. Aliya is also known as a Hijabi beauty influencer.

In the Filmfare ME’s beauty queen, she became the first runner-up. She was also the Arab Asia Starz “Best in Beauty” Winner. Fatima featured in Cosmopolitan ME multiple times. 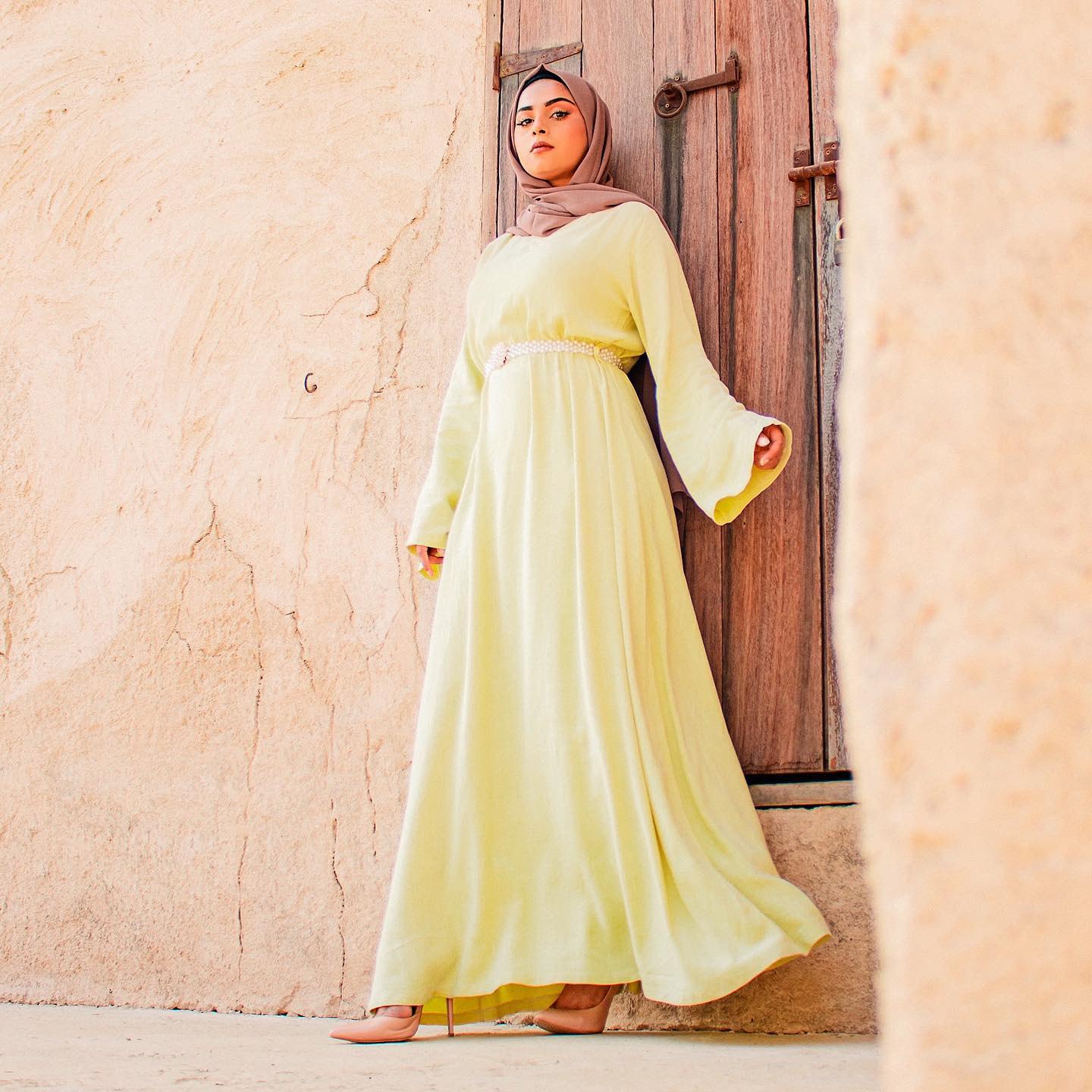 She would play around with her mom’s makeup but never applied it on herself. But in high school, she started venturing out of her comfort zone and got into makeup. She fell in love with the beautiful world of makeup from then on.

Her mother, also being a makeup artist, helped her grow and get more knowledge about this world. Her mother’s students would do makeup on her to learn but that inspired Aliya to take up makeup as her passion and dream, not just her hobby.

Aliya Fatima doesn’t really like to put herself in a box and call herself only an ‘influencer’. She says she just loves to spread positivity with the help of her makeup brushes. And her platform will always be about beauty and just having fun with it.

Her current favourite beauty gurus are Hindash, Sahursart and Hudabeauty. She says that even though she has made her own name by now, she still gets inspired by other artists in the fields. 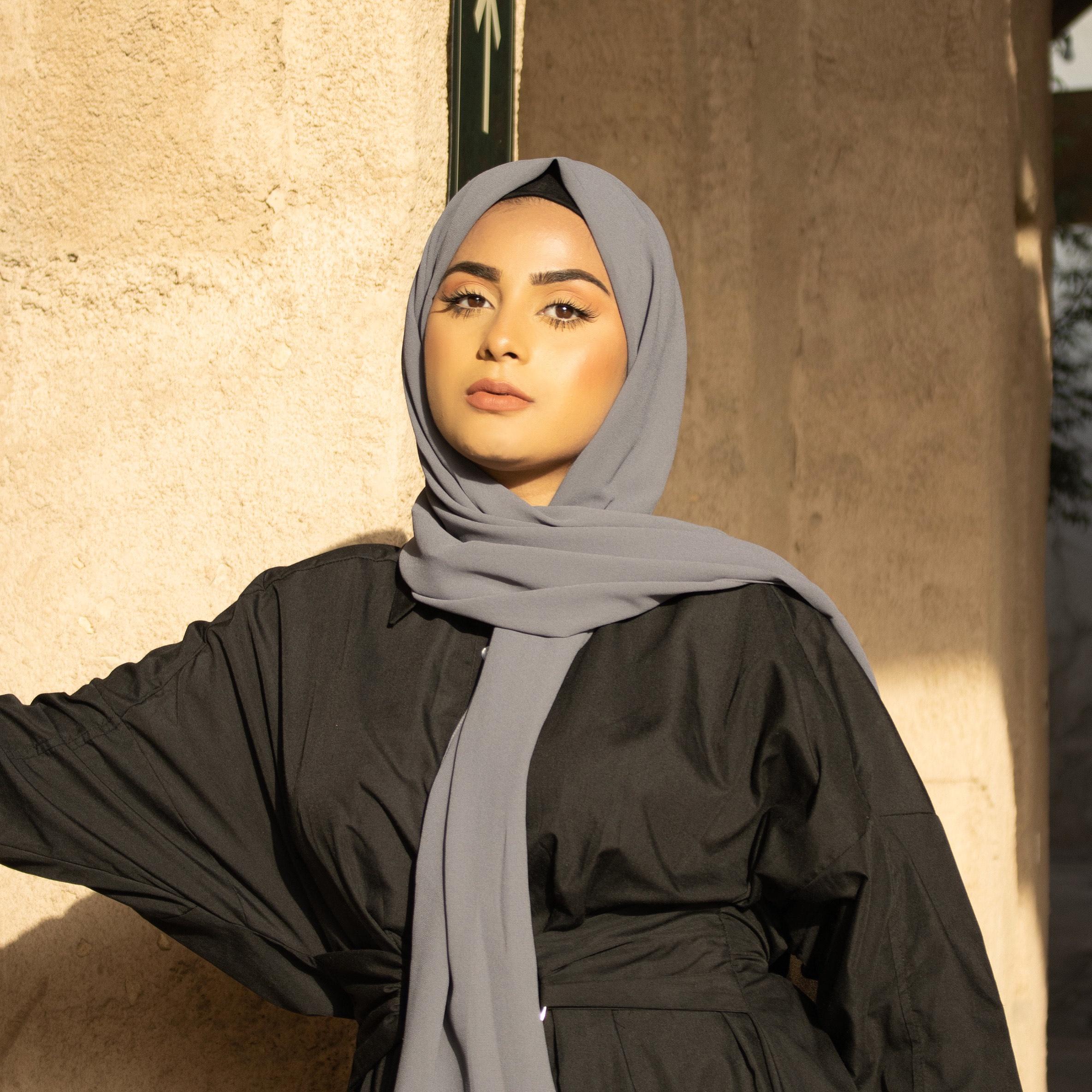 Aliya Fatima has reached this stage of fame at such a young age but this can also take a mental toll on young people. There is a lot of negativity on social media. She says that she has always had a strong support system around her amongst her family and friends.