Original music creators are recently hyped immensely and have taken over the Internet with their wonderful album releases. India was majorly well-known for its classical and Bollywood music all over the globe. 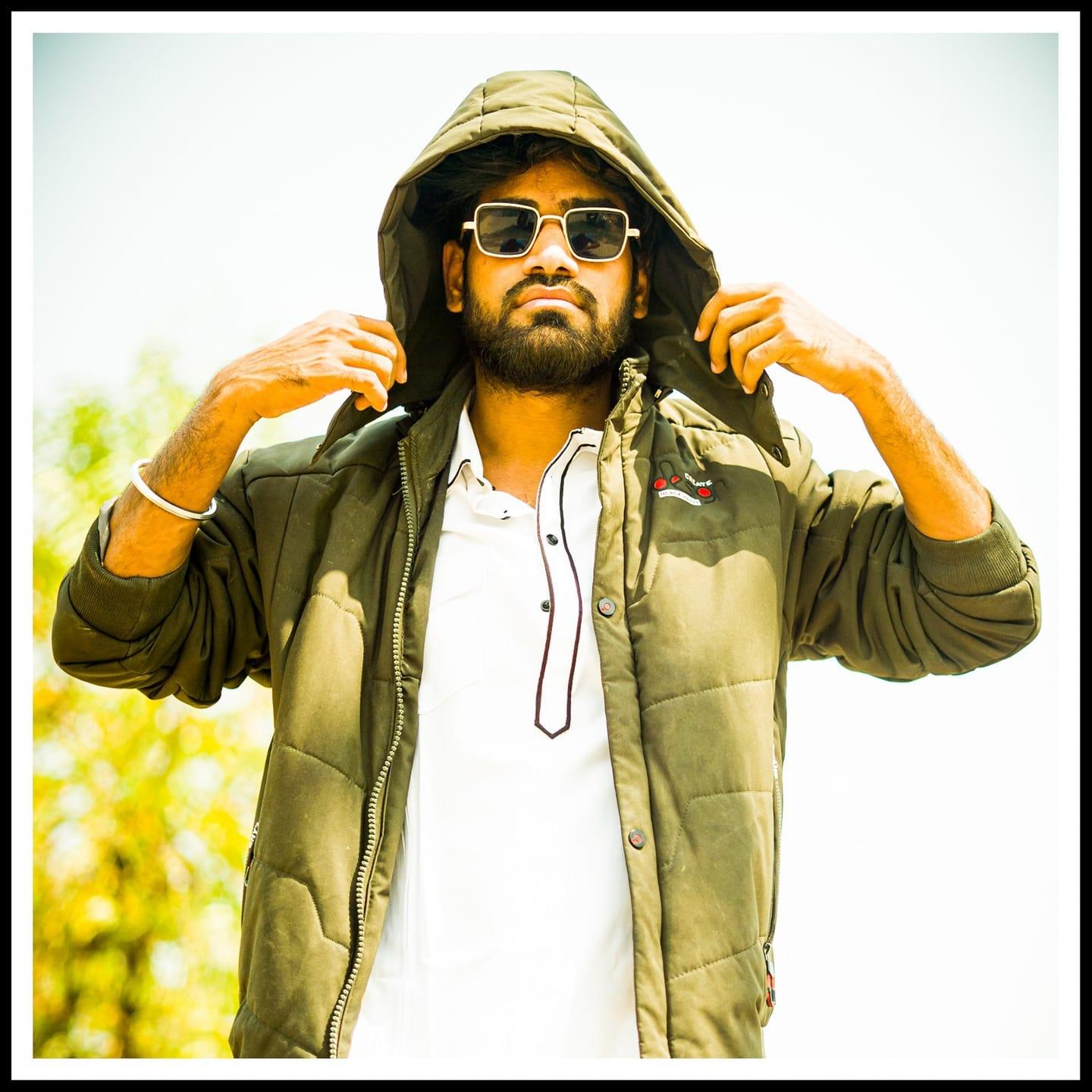 However, with the increasing western influence the India creators have stepped into every musical genre and are undoubtedly doing an outstanding job. Aditya Sikarwar, better known as Original Band is an Indian Rapper, Lyricist and Singer is an example of one such booming Internet star. Let’s peep into the life of this Indian Rapper and have a grasp of his career.

Aditya hails from the land of Uttar Pradesh. The Singer was born on February 13, 1998 in Agra’s Kheragarh. Sikarwar is Hindu by religion and lives with his parents and siblings in Kheragarh. His father, Tapendra Sikarwar is a farmer and mother, Sabita Sikarwar is a teacher. Aditya has a younger brother named, Sanskar Sikarwar.

This 23 year old has successfully made his name in the underground rapping and even the mainstream market. He made his debut with a rap titled U.P wale Bhayia. The music produced by JEET PRODUCTIONS has more than 212,000 views on YouTube. Original Banda has even produced an original song on Lord Shiva, named Bam Bam Bole which is posted on his original YouTube channel. 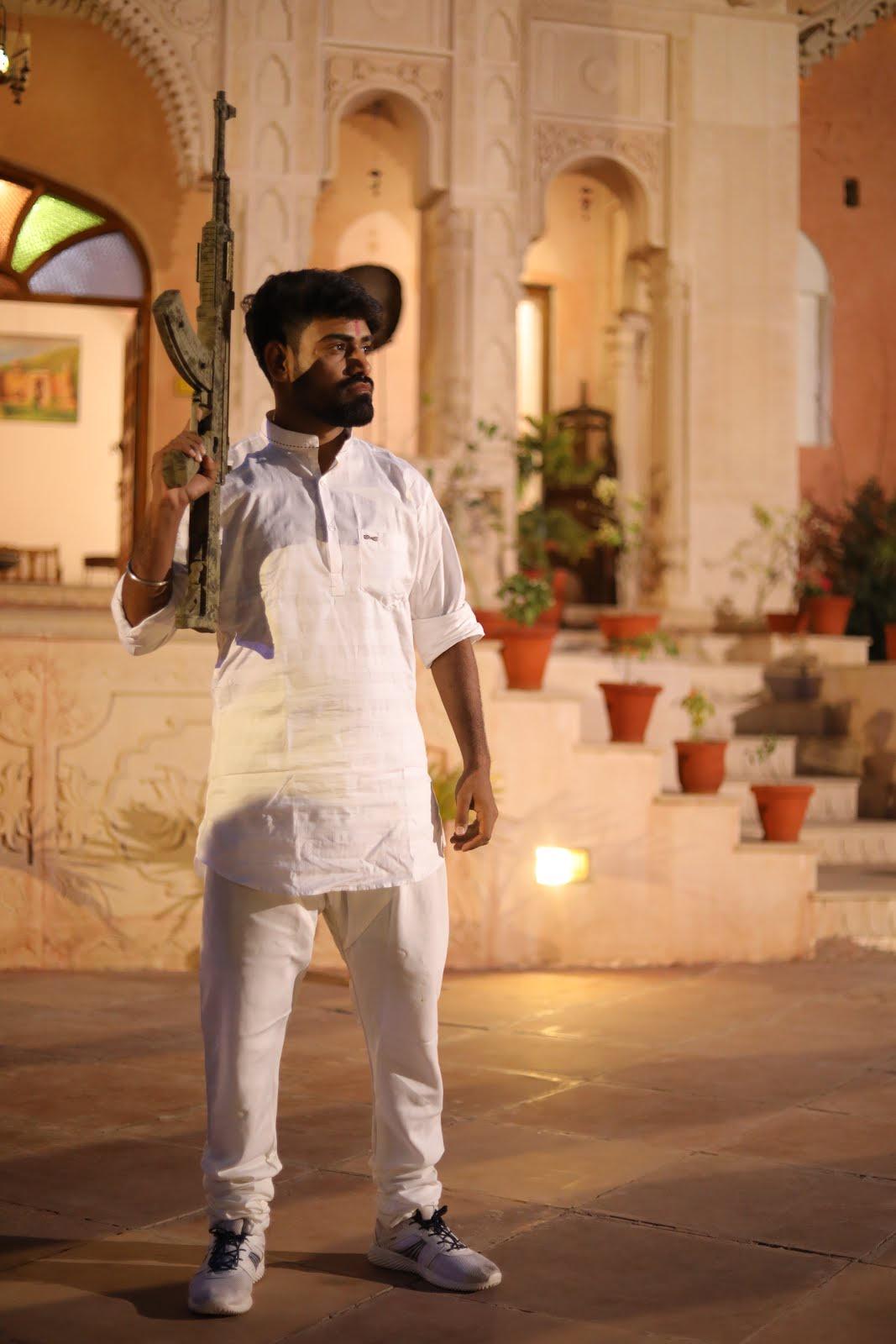 The Rapper is a big fan of actor and producer Akshay Kumar and Jeet Pratap Singh. His favourite singers include, Arijit Singh, Neha Kakkar and Sonu Nigam. The rapper’s hobbies include writing, acting, singing , drawing and dancing.

Aditya’s music is available on all the major streaming platforms such as, Apple Music, Spotify, JioSavan, Gaana, Wynk Music, SoundCloud and others. 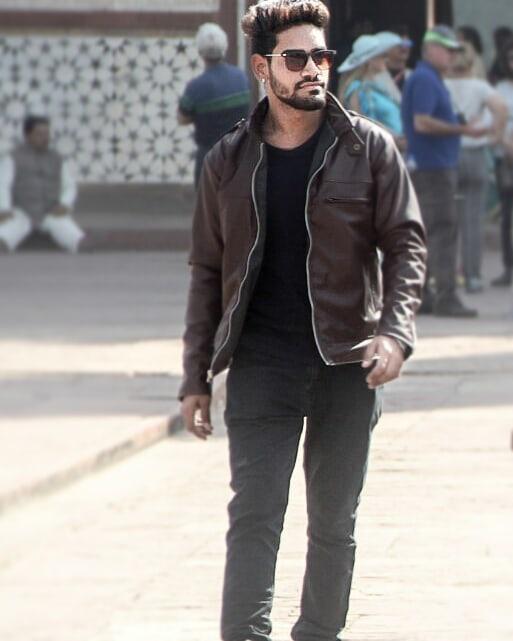 His new Holi Song in collaboration with Rawxel films is available on his Youtube and Instagram account. We hope you enjoyed reading about the singer. We will be updating you soon in case of any new information about him.

Thanks for reading! Warm Greetings and Regards!